So Obama admitted it- The real goal of newest USA illegal war in Middle East is toppling Assad’ regime !?

The real goal here is to overthrow (using all illegal means in disposal) the present Syrian regime and its legally elected president Assad Bashar; And then to move „the regime change resources“ toward the last remaining „non-allied regime“ in the Middle East- IRAN!? …And consequently moving American and NATO resources closer to Russian border, with final objective- putting Russian Federation in a „quarantine“, and eventually dismantling it!? Western created Ukrainian crisis, is here only a part of the American, much wider, hidden agenda.

September 06, 2014 RT  A Russian police officer carries a released baby from the school seized by heavily armed masked men and women in the town of Beslan in the province of […]

Russians are coming- be ready to deal with it, or „turn your tail and run“…

As you stated that- you „do not want Russian ambassador or any others to tell me what to do! Get out hand of Serbia!“ – Now I expect from you nothing less, but to issue the same public warning to all Western ambassadors and EU envoys, that at present time openly meddling (and blackmailing our country) into Serbian internal affairs.

A Russian young man made a great video where he talks about Serbia, Kosovo And The KLA…

Serbia, Kosovo And The KLA 30.05.2013. http://www.ambassador-serbia.com   A Russian young man made today a great video where he talks about Serbia, Kosovo, the Kosovo Liberation Army (KLA), numerous crimes against Serbs, […] 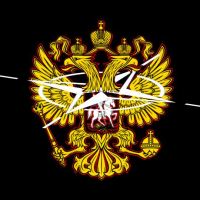 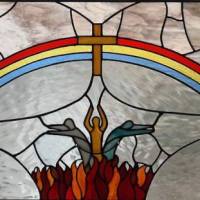