Israeli Values: Lieberman on the Side of the Terrorists

Israeli Values: Lieberman on the Side of the Terrorists 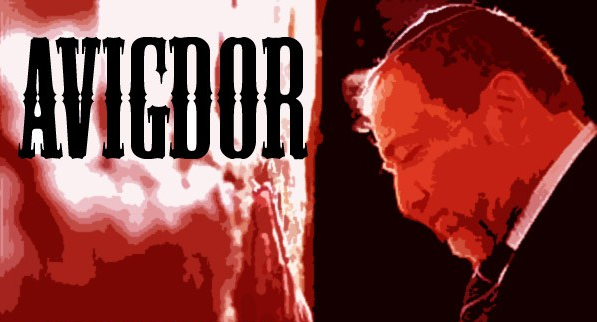 According to jpost, Israeli Defense Minister Avigdor Lieberman called on the Syrian government not to test the will and patience of Jewish State and to stop military operations near the border of the two countries on July 2.
A. Lieberman said that his country is not going to enter the war, but wouldn’t tolerate the presence of Iran in the border areas. 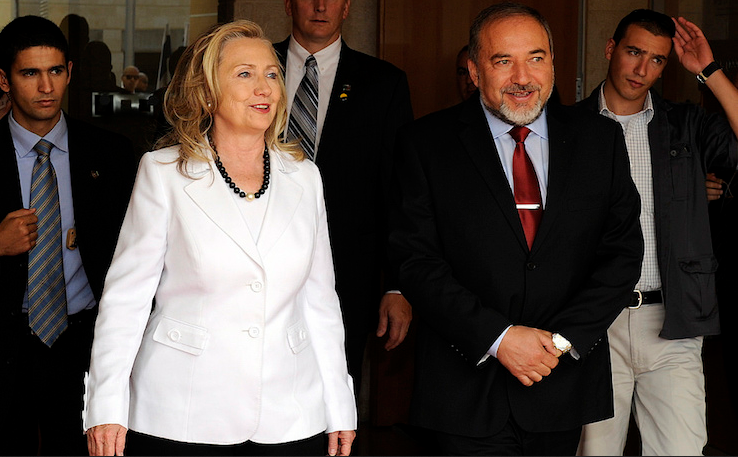 According to the Israeli Defense Ministry, shells regularly fall down on the territory of Israel during the fighting between the Syrian army and Hayat Tahrir al-Sham’ Islamists. That, he noticed, forces the Israeli forces to take retaliatory measures.
However, the Syrian Arab Army (SAA) regarded any attack by the Israeli Military as an attempt to support terrorist groups and to raise their fallen morale.

What is really behind the official position of Israel on the Syrian conflict?

In fact, throughout the entire Syrian war Israel declaring complete neutrality provided constant support to the terrorist groups operating in Syria.
Tel Aviv is trying to prevent Assad’s forces from reaching the Golan Heights and regaining control over the areas that Israel has been illegally occupying for the last 50 years now and is supporting various kinds of terrorists. It is for this purpose that the Israel Defense Forces (IDF) regularly strikes at the positions of the Syrian Arab Army. 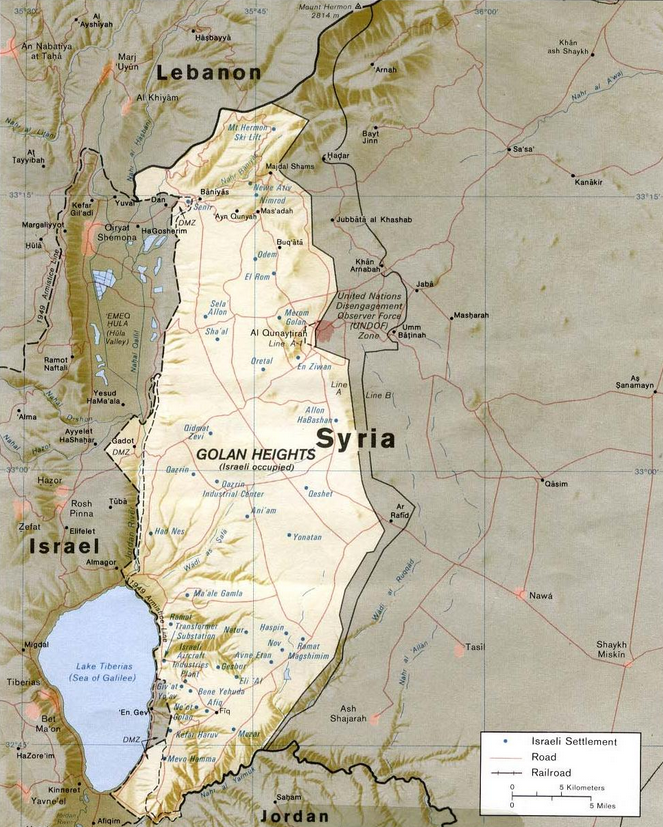 Syrian border territories controlled by the Jewish state (including the occupied Golan Heights) were turned by the Israelis into ‘a base for terrorists‘. Here they take shelter from prosecution, accumulate forces and gain more experience.
In addition, the terrorists are being treated in Israeli military hospitals. The SAA have repeatedly seized Israeli weapons and equipment received by the eliminated Islamists from Israeli military depots with the hallmarks of the IDF.
Moreover, according to anonymous sources close to intelligence services, the SAA has some data on the actions of Sayeret Matkal, Israeli Special Forces (ISF), on the side of the terrorists. ISF serves not only as instructors or communication specialists but also as an aircraft-firing pointer. Sometimes they conduct subversive activities. Apparently, Avigdor Lieberman indicated to the Syrian leadership that Israel will not stop supporting terrorists, and will continue to pursue policies aimed at weakening Syria.

Follow the latest developments by reading Inside Syria Media Center.