The fact of Bulgarian weapons deliveries to terrorists is confirmed by the FSA deputy commander Col. Malik al-Kurdi. In an interview to the Trud newspaper, he claimed that “an HQ has been set up in Turkey and Jordan to ensure cooperation between the special services of 15 states. We warned the U.S. and the EU that the weapons delivered in this HQ gets directly in the hands of the terror organizations.

Inside Syria Media Center has conducted an investigation to expose a U.S.-backed   of weapon supplies to the al-Qaeda group in Syria.
The suppliers list starts with U.S. companies Chemring and its affiliate Chemring Ordinance which previous year signed a contract with the American government and received $47 million in accordance with the Non-Standard Equipment and Weapons Procurement Program. Orbital ATK, another U.S. company was granted $50 million within the program.
The Bulgarian newspaper Trud which initiated a journalistic investigation sent an official request to both companies to clarify what the received money was spent on. Chemring responded some ammunition for the U.S. and its allies’ armies was purchased from Vazovski Mashinostroitelni Zavodi (VMZ-Sopot). It included 122mm rockets for the Grad MLRS, 73mm anti-tank shells and 40mm ammo for rocket launchers. The other company, Orbital ATK, simply ignored the request. 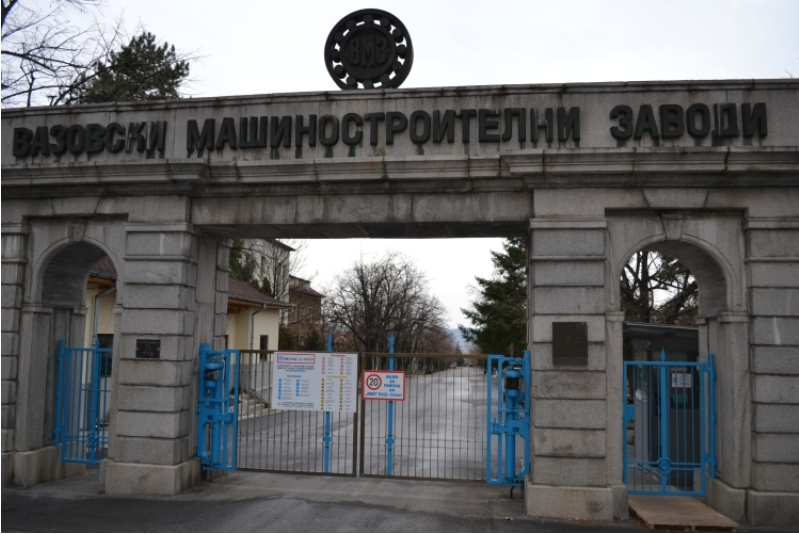 Ammo of these types is not in service in the U.S. army. The company refused to disclose which U.S. allies it was intended for referring to the confidentiality of the supply contract. To be mentioned is that earlier Inside Syria Media Center wrote a piece on military vehicle deliveries carried out by the Liberty Passion ship via the port of Aqaba in Jordan on the pretext of tackling ISIS. In this case, the Bulgarian weapon supplies to al-Qaeda are transported via the largest Saudi port of Jeddah.
First, the munitions produced by VMZ-Sopot and purchased by the U.S. are delivered to the Bulgarian port of Burgas to be loaded on the Marianne Danica contracting carrier. This carrier has already traded twice in the route from Burgas to Jeddah.

The munitions are loaded on the Marianne Danica contracting carrier. Source: Bernd Wüstneck

To be noted is that the carrier makes no calls at any ports while spending on average 8 hours in Burgas and Jeddah – a minimum time required for fueling and cargo-handling operations, according to the tracking website Marinetraffic.com. 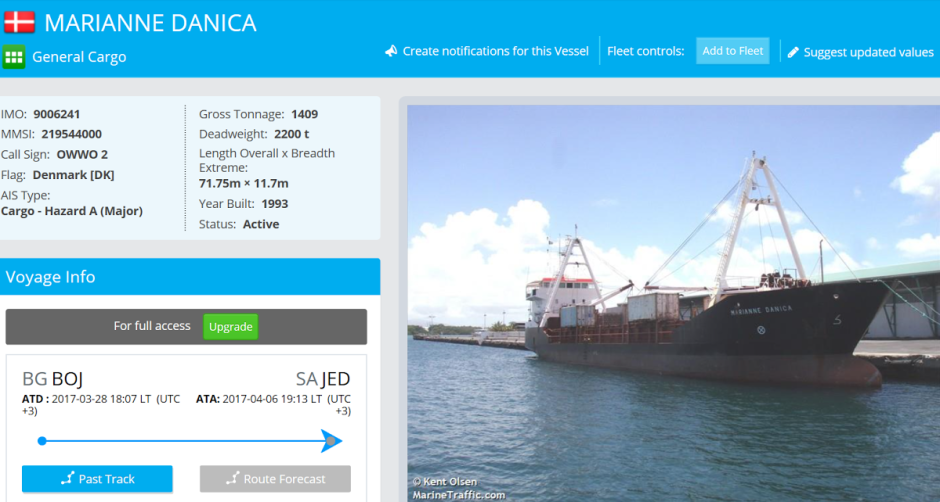 At the same time, Marianne Danica officially declares that it transports extremely dangerous cargo. According to automated Identification System (AIS) type, the cargo is Hazard A (Major) which is the class for explosives and weapons. However, this cargo is evidently not intended for Saudi Arabia as its army is equipped with the armament provided by Western states only.
Neither the Embassy of Saudi Arabia in Bulgaria nor the owner of the ship H. Folmer & Co have officially provided the information on the transported cargo along the route Burgas-Jeddah and the Bulgarian weapons’ recipient country.

Moreover, Amnesty International declares this company and carrier had already been involved into a scandal while carrying tear-gas and riot control weapons including arms to Egypt in 2011. Then, the US State Department spokesperson had to admit it pointing out that H. Folmer & Co had allegedly been granted a license to transport armaments.

The fact of Bulgarian weapons deliveries to terrorists is confirmed by the FSA deputy commander Col. Malik al-Kurdi. In an interview to the Trud newspaper, he claimed that “an HQ has been set up in Turkey and Jordan to ensure cooperation between the special services of 15 states. We warned the U.S. and the EU that the weapons delivered in this HQ gets directly in the hands of the terror organizations.

Bulgarian-made PK variant machine gun (left) and an RPG-7 launcher (right) used in Western Aleppo Province in Syria, according to a Syrian opposition commander who provided the pictures. Source: balkaninsight

It looks like a double game. I can say with certainty that these countries’ special services arm and finance al-Qaeda, Jabhat al-Nusra, this is happening in Syria. They accuse anyone of terrorism pursuing the goals of their policies”.
As VMZ-Sopot announced its hiring and adopted continuous shift working, new American administration is up to conclude new contracts.
The recipient of the Bulgarian weapon purchased by the U.S. became evident in December 2016 when two million shells and four thousand rockets for the Grad were found at depos in the eastern districts of liberated Aleppo. The depos belonged to Jabhat al-Nusra. 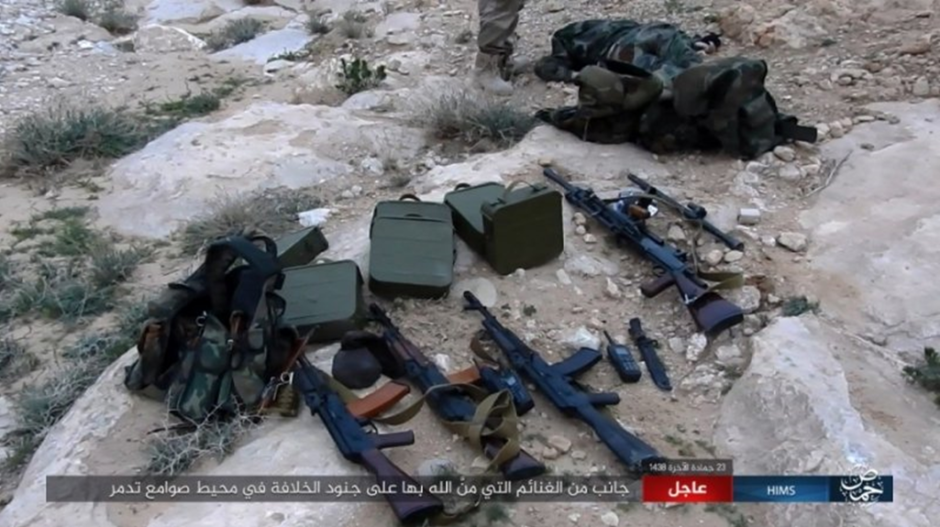 In connection with this, it would be great to ask what ordinary American people, the relatives of 2,977 people killed in the 9/11 attack conducted by al-Qaeda, think about it.
In 16 years, the U.S. government has not avenged the victims nor eliminated al-Qaeda but instead keeps supplying it with the money of American tax payers.

FBR contributor Sophie Mangal, 25, is a freelance writer and a member of the Inside Syria Media Center. After attending the University of North Carolina at Chapel Hill as a media and journalism major, Mangal monitored the refugee crisis in Europe, drawing parallels between the Syrian conflict and the Balkan problem, and has visited Syria on several occasions…